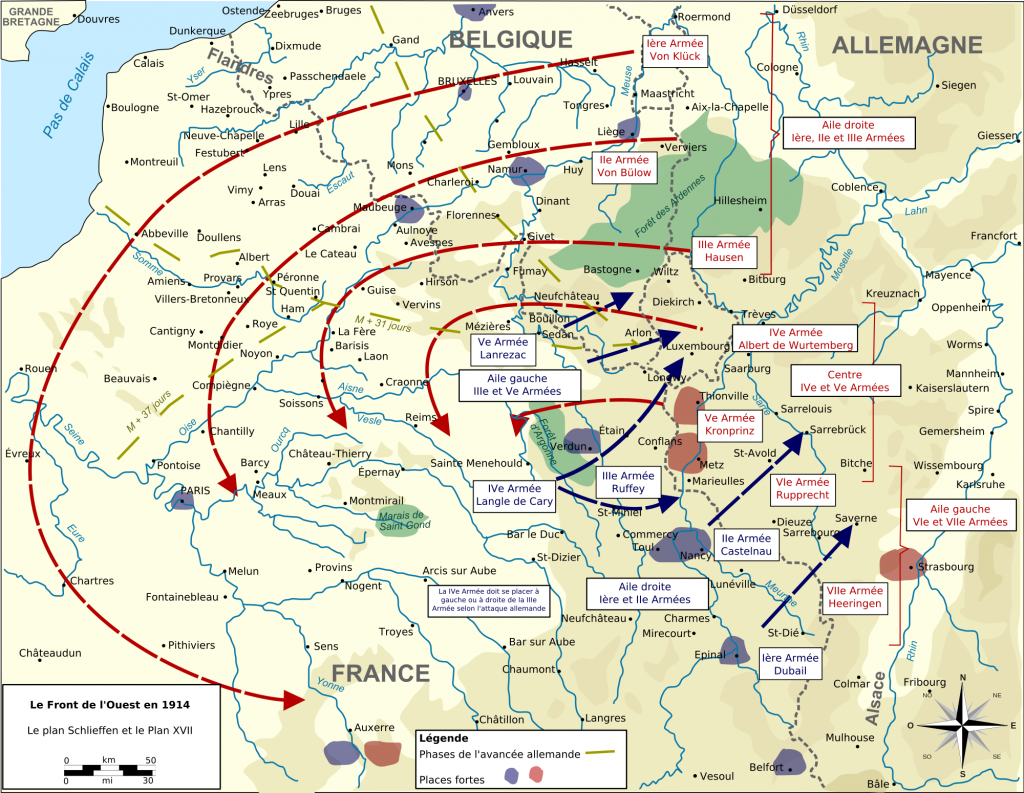 Titles of the 40 maps

2. The unification of the German Empire

3. Two wars in the Balkans fail to settle regional rivalries

8. The world mobilizes for war

10. Paris is saved in the Battle of the Marne

11. Germany routs Russia in the Battle of Tannenberg

12. The British blockade the German Empire

16. The Gallipoli campaign: the Allies try to invade Turkey

18. The high point of the Russian war effort

19. The Battle of Jutland: the biggest naval fight of World War I

The war outside Europe

21. German colonies in Southwest Africa and elsewhere come under attack

24. Lawrence of Arabia and Britain’s betrayal of Arab allies

The technology of the Great War

26. Trench warfare on the Western Front

27. This German supergun could hit a target 80 miles away

28. The tank makes its debut

32. The Zimmermann telegram: Germany proposes a Mexican war against the US

33. The United States mobilizes for war

34. Russia capitulates in the Treaty of Brest-Litovsk

36. A continent on the brink of famine

Consequences of the war

37. Changes to Europe after World War I

39. Sykes-Picot and the breakup of the Ottoman empire 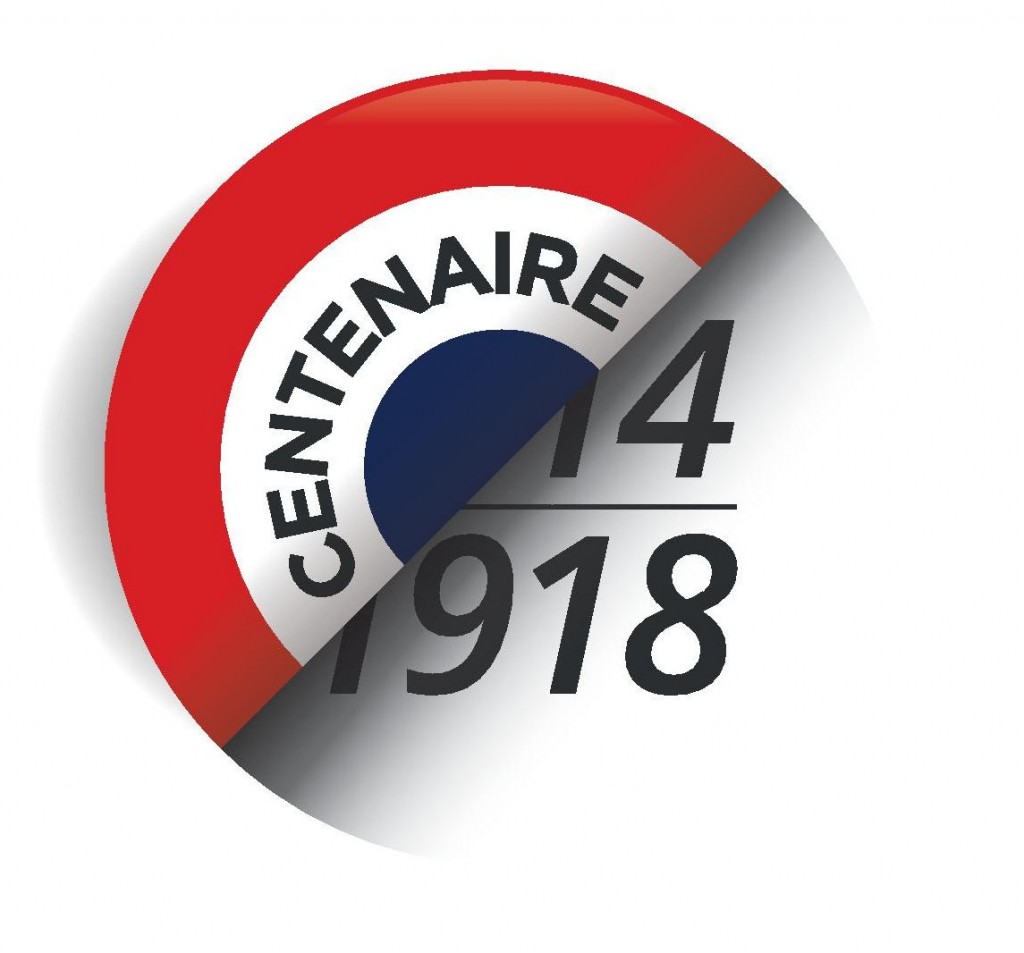